The U.S. Supreme Court took up a major new abortion case on Nov. 13, 2015, agreeing to hear a challenge by abortion providers to parts of a restrictive, Republican-backed Texas law that they contend are aimed at shutting clinics that offer the procedure.

The case focuses in part on a provision that has not yet gone into effect requiring clinics to have costly hospital-grade facilities. A separate section of the 2013 law that requires abortion clinic physicians to have admitting privileges at a hospital within 30 miles (50 km) is also at issue but has gone into effect in most parts of Texas.

The last time the nine justices of the Supreme Court decided a major abortion-related issue was in 2007 when they ruled 5-4 to uphold a federal law banning a late-term abortion procedure.

The Supreme Court legalized abortion more than four decades ago but abortion remains a contentious issue in the United States and some states have sought to chip away at a woman’s right to terminate a pregnancy.

These states have pursued restrictions including bans on certain types of abortion procedures, regulatory standards imposed on clinics and abortion doctors, waiting periods, ultrasound requirements, and others.

The court will hear oral arguments in the case early next year, with a ruling due by the end of June.

Backers of the Texas law asserted that the provisions being challenged before the Supreme Court were necessary to protect the health of women.

The abortion providers contended they were a smokescreen for trying to close down clinics to make abortions more difficult to obtain. They said that before the law was passed there were 42 clinics in the state that provided abortions. After the first part of the law went into effect, more than half of those clinics closed, leaving 19 currently open.

If the court rules for Texas, nine of the remaining 19 facilities would be forced to close, the abortion providers said. Texas is a state of 27 million people.

The Supreme Court has been at the center of the fight over abortion ever since its 1973 landmark decision in the Roe v. Wade case legalizing abortion nationwide. The court in that case held that a woman’s constitutional right to privacy protects her decision to end a pregnancy, and only a compelling state interest can justify regulating abortion.

The core legal question in the matter coming before the court this term is whether the Texas law places an “undue burden” on the woman’s right to have an abortion, a standard the high court adopted in a 1992 ruling that upheld Roe v. Wade. 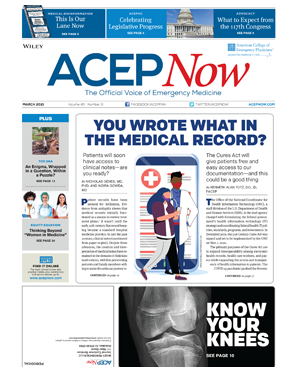 No Responses to “U. S. Supreme Court to Hear Texas Abortion Case”