Even though pain and posttraumatic stress disorder (PTSD) are among the most common reasons people use medical marijuana in the U.S., there isn’t much proof cannabis works for either one of these conditions, two research reviews suggest.

That’s because there hasn’t been enough high-quality research to produce conclusive evidence of the benefits or harms of cannabis for pain or PTSD, the two studies found.

Both studies were conducted by a team of researchers at the Veterans Health Administration and published in Annals of Internal Medicine, online August 14.

“The current studies highlight the real and urgent need for high-quality clinical trials in both of these areas,” said Dr. Sachin Patel, a psychiatry researcher at Vanderbilt University Medical Center in Nashville, Tennessee.

“If cannabis is being considered for medical use, it should certainly be after all well-established treatments have failed,” Patel said by email.

One in 10 U.S. adults use cannabis, the researchers note. Medical marijuana is legal in 28 states and the District of Columbia even though it is illegal under federal law.

Between 45 percent and 85 percent of people seeking medical marijuana in the U.S. do so for pain management, according to the researchers. But when they examined 27 previously published studies on this topic, they found too little information to determine whether the drug helps most types of pain.

They found only low-quality evidence that cannabis may help nerve pain, and this wasn’t for smoking pot, it was for nabiximols, oral mixtures that are sprayed into the mouth.

A separate analysis of five previous studies of cannabis for PTSD found too little data to determine whether this would help relieve symptoms.

One of the studies in the analysis focused on veterans with PTSD and found a small but statistically significant decline in symptoms for patients who started using cannabis, however, compared with people who never tried it or quit.

Among the general population, not just people with pain or PTSD, the researchers concluded cannabis may carry harms including an increased risk of car crashes, psychotic episodes and cognitive impairments.

Both studies were commissioned and funded by the Veterans Health Administration.

Curt Cashour, press secretary for the Department of Veterans Affairs, declined to make the lead study authors available for comment on their research.

In a statement about cannabis earlier this year, Dr. David Shulkin, Secretary of Veterans Affairs, said “there may be some evidence that this is beginning to be helpful.” 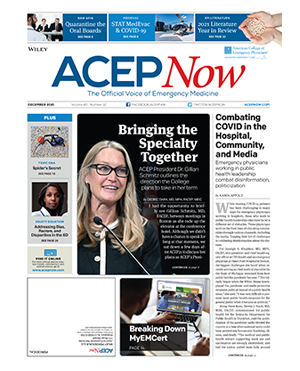