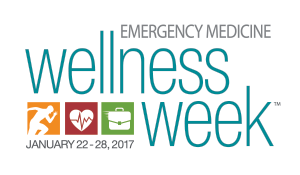 When I was a resident, I came home from a swing shift in May to the smell of gasoline wafting through the entryway of my home. I immediately knew something was wrong and anguish gripped me. I opened the door to the garage and turned on the light to find my fiancé dead on the floor. He had killed himself using the exhaust fumes of his motorcycle. 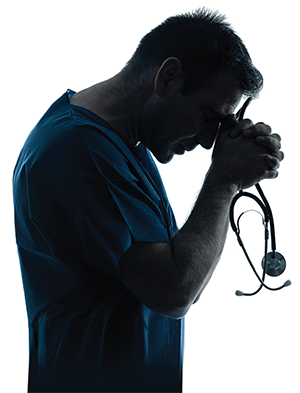 My fiancé’s death occurred 20 years ago, but little has changed regarding the stigma and silence that surrounds suicide, especially among physicians. We have known since 1977 that, on average, the United States loses the equivalent of a large medical school class each year to suicide.1

A study in 2000 showed that although physicians were less likely than non-physicians to die from heart disease or cancer, they are more likely to die of suicide. This study estimated that 400 physicians die each year due to suicide, and most feel this number is grossly underestimated.2 Female physicians are at more risk than their male colleagues, with a 2.27 times higher rate of suicide compared to the general female population, but male physicians are also at risk, with a 1.41 higher rate than their non-physician counterparts.3

Suicide is frequently the result of untreated or undertreated depression or another mental illness that may be complicated by substance abuse and/or dependence, with the deadly combination of knowledge of and access to lethal means. Depression is at least as common in physicians as in the general population, where the prevalence is 7 to 8 percent, and a recent study suggests that the incidence in emergency physicians may be much higher, with 18.5 percent of attendings and 47.8 percent of residents reporting symptoms of depression.4 Prevalence of substance abuse disorders among physicians during the span of their careers is similar to that of the general population, with a rate of 10 to 12 percent.5 With regard to knowledge and access to lethal means, there is no doubt that physicians understand the physiology of death and have more access to lethal means than the general population, as evidenced by their higher success rate at committing suicide.3

Compounding the problem is that physicians are often unwilling to seek help for their mental health or substance abuse problems due to the stigma surrounding these issues. Fears regarding privacy, confidentiality, and how knowledge of their problem might affect their future career often dissuade physicians from seeking help. Physicians who successfully took their own lives were less likely to have received mental health treatment when compared to a similar cohort of non-physicians.6