How Much Do Emergency Physicians Make? A National Job Market Survey 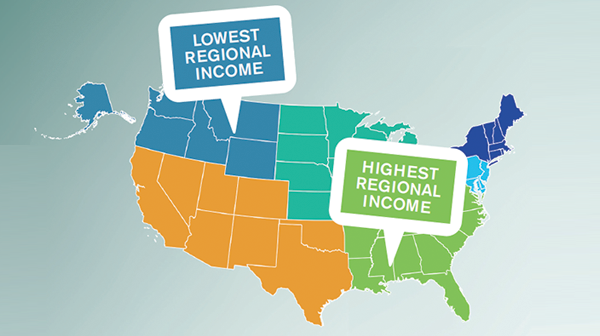 While emergency medicine remains the one specialty in the health care arena without standardization of income nationwide or, in many cases, statewide, there is now a benchmark to shoot for: $200 an hour. It crops up throughout the Midwest, Southeast, and Western regions regularly and can be found in parts of the Middle Atlantic and even the Northeast, but it remains elusive in the Pacific Northwest. This is a picture of that market from the perspective of dollars only, with data drawn from primary emergency medicine job Web sites, including EDPhysician.com, EDSource.com, EDOpenings.com, and ACEP’s Career Central, as well as from inquiries sent to all large national contract management groups. The annual income levels are based on an average of 1,632 clinical hours and include average RVU earnings and a benefits package valued at $25,000 where applicable. No sign-on bonuses, perks, or loan payback programs were included. Rankings are based on state averages, not the sporadic highs.

The highest regional income is found in the nine states of the Southeast, primarily due to the elevated incomes in Mississippi and the high hourly rate of $200+ throughout the region.

The Midwest region has the most states in the top 10 but a wider range of incomes throughout the 12. The new leader in the region is North Dakota, edging out the usual Wisconsin.

One Response to “How Much Do Emergency Physicians Make? A National Job Market Survey”