Meet Lefamulin, a New Antibiotic for Your Infection Toolkit

In medical school teaching for most of the last half century, the ascendant antibiotic in our armamentarium has been ß-lactam. This happy marriage between the amide group and a carbonyl group, joined together by a ring, exhibits lethal effects on bacteria by inhibiting cell wall synthesis. The most famous and early member of the family is penicillin, which has been followed in general use by cephems, monobactams, and carbapenems.

These compounds, however, are susceptible to ß-lactamases, a family of hydrolytic enzymes widely manifested by bacteria, conferring antibiotic resistance. While many other antibiotic classes are available, resistance continues to emerge in such common pathogens as Enterococcus and Neisseria. Few new antibiotics are approved by the U.S. Food and Drug Administration (FDA), and over the past decade, these have typically been derivatives of antibiotic classes already in wide use. 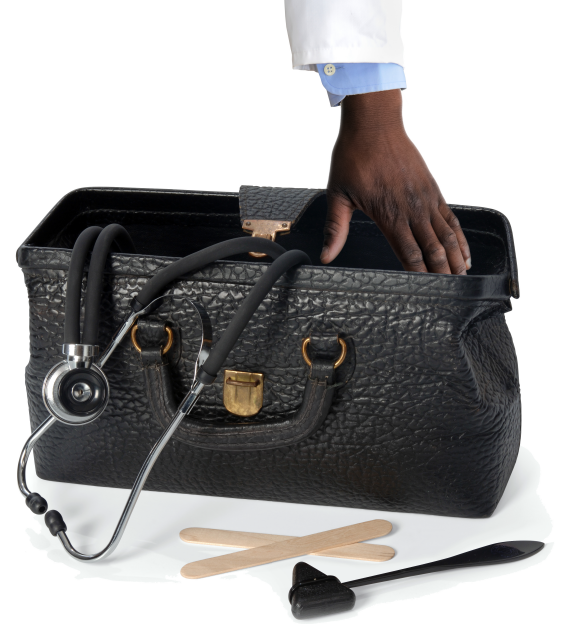 Enter the pleuromutilins and the newest antibiotic utensil in our toolbox, lefamulin (Xenleta).1 Pleuromutilins are not actually that novel; they were isolated from Pleurotus mutilus mushrooms in the 1950s and adapted for commercial use in the 1970s. The pleuromutilins inhibit ribosomal protein synthesis and bind to the same 50S ribosomal subunit as the amphenicols. Their effects are primarily against Gram-positive organisms, including community-acquired and resistant strains of S. aureus, multidrug-resistant S. pneumoniae, and vancomycin-resistant Enterococcus faecium. Activity is also noted against fastidious Gram-negatives such as Haemophilus spp., Moraxella catarrhalis, Neisseria spp., and Legionella pneumophila, as well as the mycoplasmas, ureaplasmas, and chlamydia. No clinically relevant activity is suspected against anaerobic organisms, eg, Enterococcus faecalis, Enterobacteriaceae, or nonfermenting Gram-negatives such as Acinetobacter baumannii and Pseudomonas aeruginosa.

The pleuromutilin antibiotics tiamulin and valnemulin have been in use in veterinary medicine, such as in pigs and poultry, for decades. For human use, a topical antibiotic, retapamulin, has been available in the United States since 2007 for the treatment of superficial wound and soft-tissue infections like impetigo. Now, lefamulin represents the first pleuromutilin available for intravenous and oral human use, with FDA approval granted in August 2019 by priority review under the Qualified Infectious Disease Product designation.

The approval of lefamulin stems from results observed in a pair of Phase III clinical trials, each noninferiority trial testing lefamulin against moxifloxacin: the Lefamulin Evaluation Against Pneumonia (LEAP) trials. LEAP 1 tested lefamulin versus moxifloxacin as intravenous treatment for inpatients, with transition to oral administration based on clinical criteria.2 Supplemental treatment with linezolid in the moxifloxacin arm was authorized if methicillin-resistant S. aureus was suspected or confirmed by culture, while the lefamulin arm received matching placebo.

The most conspicuous feature of this trial is the very low acuity of patients enrolled. Most patients fell into Pneumonia Severity Index (PSI/PORT) risk class III, typically recommended for either inpatient or outpatient management depending on patient-specific factors. Clinical trial requirements issued by the FDA necessitate a minimum of 25 percent of trial patients in PORT class IV or V, and the trial population barely clears this regulatory bar. Exclusion criteria were likewise typical for a tightly controlled trial and excluded patients at elevated risk for deterioration such as nursing home residents, patients with immunosuppression, or those undergoing cytotoxic chemotherapy. It is, then, of little surprise the trial met its 10 percent regulatory margin for noninferiority, with 87.3 percent of lefamulin-treated patients classified as responders compared with 90.2 percent of those treated with moxifloxacin ± linezolid.

LEAP 2 performed a similar comparison, except with an entirely oral outpatient regimen. A full peer-reviewed publication detailing these results was not available at the time of this writing, but results are highlighted in two abstracts.3,4 The trial enrolled patients with milder pneumonia and PORT scores of primarily II and III, and both lefamulin and moxifloxacin monotherapy were similarly efficacious, with response rates around 90 percent. This, again, easily met the regulatory margin for noninferiority.

Treatment-emergent adverse events (TEAEs) were more common in the lefamulin cohort, although few led to discontinuation in these trials. While TEAEs were similar in LEAP 1, diarrhea was observed in 12.2 percent of the lefamulin cohort of LEAP 2 compared with 1.1 percent of those treated with moxifloxacin. Smaller differences were noted with regard to nausea and vomiting in LEAP 2 but were still greater in those treated with lefamulin. No reliable difference in hepatobiliary injury or QT-interval prolongation was reported in either trial. 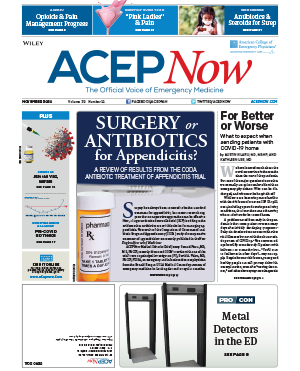 One Response to “Meet Lefamulin, a New Antibiotic for Your Infection Toolkit”