Hospitals’ Antibiotic Use Stable Overall from 2006–2012

(Reuters Health) – Between 2006 and 2012, antibiotic use in hospitals in general did not change, and the use of a class of drugs tied most closely to antibiotic resistance actually increased, according to a new study.

“We believe the increases in the use of more powerful and ‘last resort’ antibiotics should prompt further exploration and, where indicated, actions to improve the use of these antibiotics,” said lead author James Baggs, of the U.S. Centers for Disease Control and Prevention in Atlanta.

“While the optimal level of antibiotic use or distribution of classes is not really known for every hospital, we know from other studies that inpatient prescribing of antibiotics for some infections is often inappropriate,” Baggs told Reuters Health by email.

The researchers reviewed adult and pediatric antibiotic use from 2006 to 2012 in 300 participating acute care hospitals. More than 34 million patients were discharged from these hospitals over the six-year period.

Over the whole period, 55 percent of patients left the hospital having taken at least one dose of an antibiotic. Overall, for every 1,000 days of hospitalization, 775 days included antibiotic therapy.

“In some cases, providers might be unaware of treatment guidelines,” Baggs said. “In others, infections are misdiagnosed, for example, a provider thinks a patient has an infection when they do not. We also know that in many cases for hospitalized patients, antibiotics are started before all of the clinical information is available.”

Although overall antibiotic use stayed level over time, use of third- and fourth-generation cephalosporins, macrolides, glycopeptides, carbapenems and tetracyclines increased significantly, as reported September 19 in JAMA Internal Medicine.

“In the hospital, where the sickest patients are, there’s been an increase in broad-spectrum antibiotics,” said Dr. Ateev Mehrotra of Harvard Medical School, who coauthored a commentary in the journal.

Broad-spectrum antibiotics act against a wide variety of bacteria. “Those are the big guns, and with increased use of them the worry is that that’s leading to the bacteria that’s broadly resistant,” Mehrotra said.

Antibiotic overuse has been a problem for decades, Mehrotra told Reuters Health by phone. “We don’t believe the reason broad spectrum antibiotics are overused is that physicians aren’t educated,” he said. “Doctors are human, they’re worried, they’re behind, they’re concerned about what the patient wants.”

“What we’re proposing is that the strategies to address this should come from a psychological perspective,” and should target doctors who give out the most antibiotics, he said. If social pressure leads to overprescribing, maybe it can also curb prescribing rates. 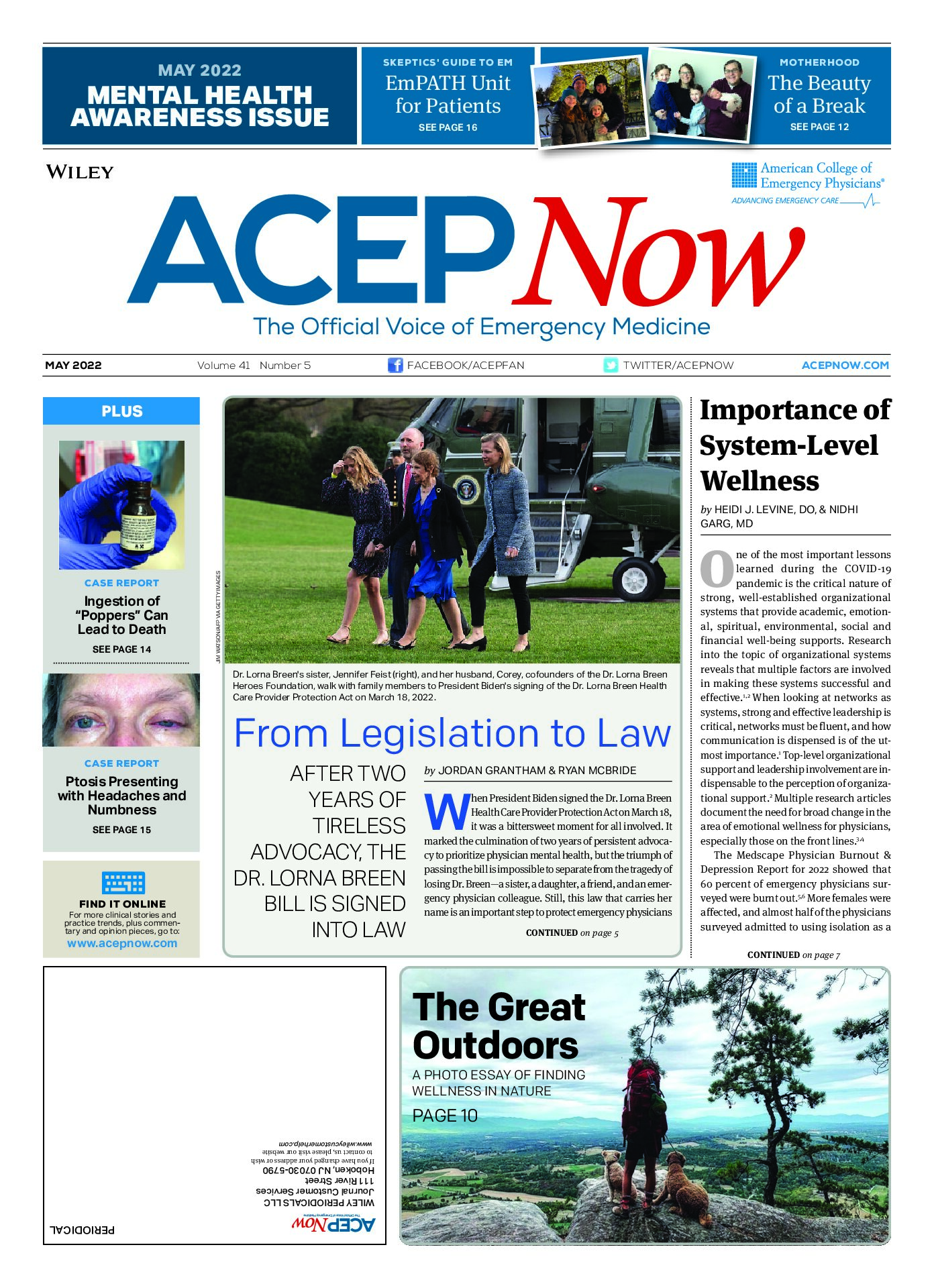 No Responses to “Hospitals’ Antibiotic Use Stable Overall from 2006–2012”