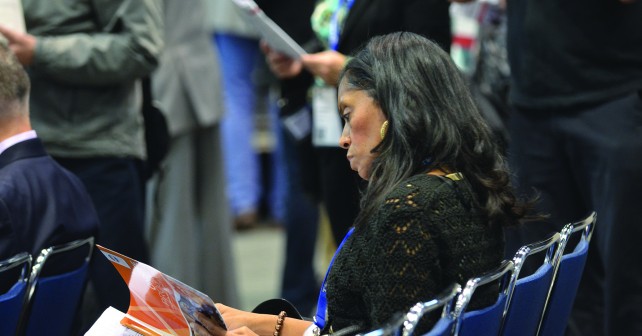 CHICAGO—When dealing with children, remember that they are not little adults began Annalise Sorrentino, MD, FAAP, FACEP, professor of pediatrics in the division of emergency medicine at the University of Alabama at Birmingham, in her educational session, “Pediatric Orthopedics: Avoid the Pitfalls,” on Monday. The basic exam of a child may be similar to that of an adult in that it relies heavily on both history and physical exam, but children bring with them their own particular issues. Specifically, when treating children, the physician must be alert to the possibility of abuse. Emergency physicians should be suspicious of the story that doesn’t fit. “We have to be advocates for our patients,” she explained.

During her talk, Dr. Sorentino presented an overview of common pediatric orthopedic injuries, as well as those that are less common and very difficult to diagnose. One such unusual condition is discitis, an infection of the metaphysis of the body of vertebra. It presents with the classic triad of pain, fever, and reduced intervertebral space on plain film. “Back pain in a child is not normal,” she emphasized. Unfortunately, in the case of discitis, it may take six weeks for disease-induced changes to appear on X-rays and therefore it can be easy to miss it in the ED.

While she spent much of her presentation reviewing specific X-rays and describing their importance for diagnosis, Dr. Sorentino also reminded physicians in the audience to treat the patient, not the X-ray. Treatment of pain is particularly important. Approximately 80 percent of patients present to the ED with pain as a symptom. “This is something that we need to be better about,” she explained, pointing out that pain is undertreated by physicians and families.

Dr. Sorentino administers intranasal fentanyl at 1.5 µg/kg or morphine at 0.1 mg/kg in the ED. She emphasized in her talk that “ibuprofen is a really good drug.” Studies have shown that ibuprofen is more effective for pain control in children than acetaminophen/codeine and is comparable to codeine and oxycodone. She sends patients home with instructions to give scheduled ibuprofen (10 mg/kg) every six to eight hours. For acute pain, she prescribes an acetaminophen/hydrocodone elixir at 0.3 ml/kg.

Research in rats has suggested that non-steroidal anti-inflammatory drug have an inhibitory effect on fracture repair. Dr. Sorentino investigated this issue with the orthopedic specialists in her institution. She learned that the specialists all recommend giving ibuprofen to patients and remain unconvinced that the fracture repair research is applicable to humans. 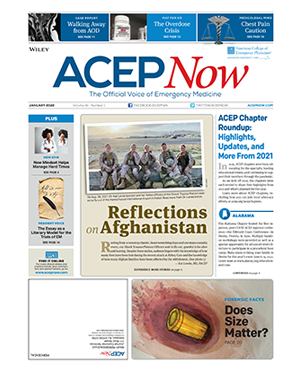