Lately, there seem to have been so many public mass shootings that the most recent one could be the cover story on every single issue of this magazine. We obviously can’t do that. What’s more, the stories are all roughly the same. The terrorist uses a weapon of war to kill and injure dozens, and emergency departments are put to the test. Heroes are lauded for their acts, which should never have been necessary in the first place. Could there be anything more nauseating than the fact that we have become collectively “bored” by these events? The news cycles are getting shorter because, frankly, we’ve grown accustomed to mass shootings.

When these catastrophes occur, though, it must spur some action. Inaction is the embodiment of cowardice and is not who we are. It seems unfathomable that, as of last fall, there was any doubt as to whether firearm safety was “in our lane” as emergency physicians. We know it is. ACEP’s long-standing policy on “Firearm Safety and Injury Prevention,” was last revised in 2013 and embodies many sensible measures. The policy, printed below, takes a “yes, and” approach, rather than a “no, but” one.

Below is a summary of some of ACEP’s statements, and our ongoing efforts in this arena. Some revisions and additions are being made as I write this. Know about them and get involved.

ACEP abhors the current level of intentional and accidental firearm injuries and finds that it poses a threat to the health and safety of the public.

In response to the mass shootings in July, ACEP President Vidor Friedman, MD, FACEP, provided the ACEP membership with an update on ACEP’s firearm safety initiatives, including: 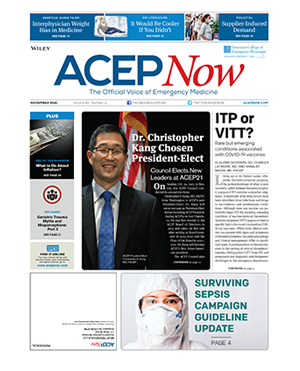 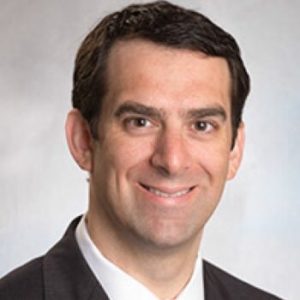